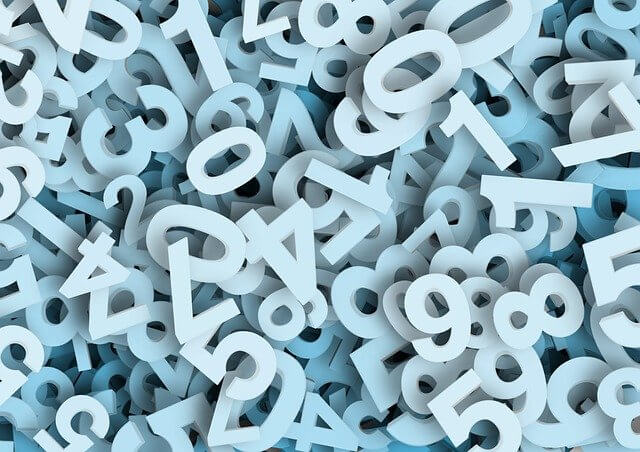 In the past, it was possible for a non-deterministic generator to be used as an encryption tool. This is because the sequence of numbers produced by these algorithms are random and cannot be predicted. However, modern computers are now so powerful that they can crack most encryption algorithms in minutes.

Try out this free true random number generator and share it online.

How to use it

Ampcy is a free website where you can find awesome free online tools and random generators for completing simple tasks.