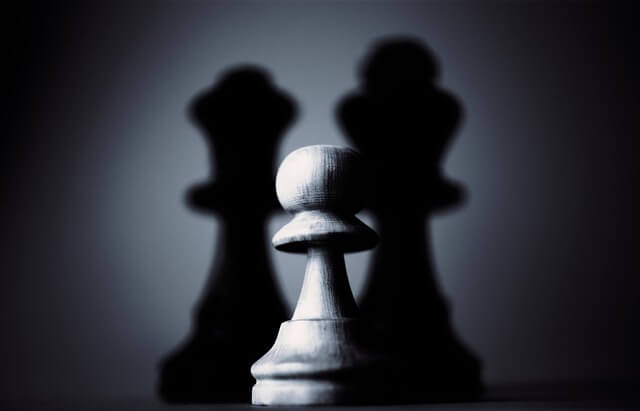 Try and experiment with CSS box-shadows. Try the “Random” button or try one of the pre-sets

More about this tool:

The CSS Box-Shadow Generator is a free tool that allows you to create CSS box shadows with code in just a few clicks. The generator allows you to specify the horizontal and vertical offsets, as well as the blur radius of your shadow. You can also specify the color and style of your shadow, as well as whether or not it will be inset from the element’s border or inset from the element itself. If you’re working on a project that requires some work with shadows, this generator is for you! CSS3 is becoming more and more common on the web, especially with sites like Twitter and Facebook adopting it. The CSS Box-Shadow Generator is a great tool for anyone who wants to play around with CSS3 without having to write code from scratch. If you want to learn more about CSS3 and how it works, be sure to check out CSS3 Tutorials page. There are a lot of great resources there for learning new things about CSS3!

Ampcy is a free website where you can find awesome free online tools and random generators for completing simple tasks.